About usBlog
Get Bring!
MediaBlogHelp 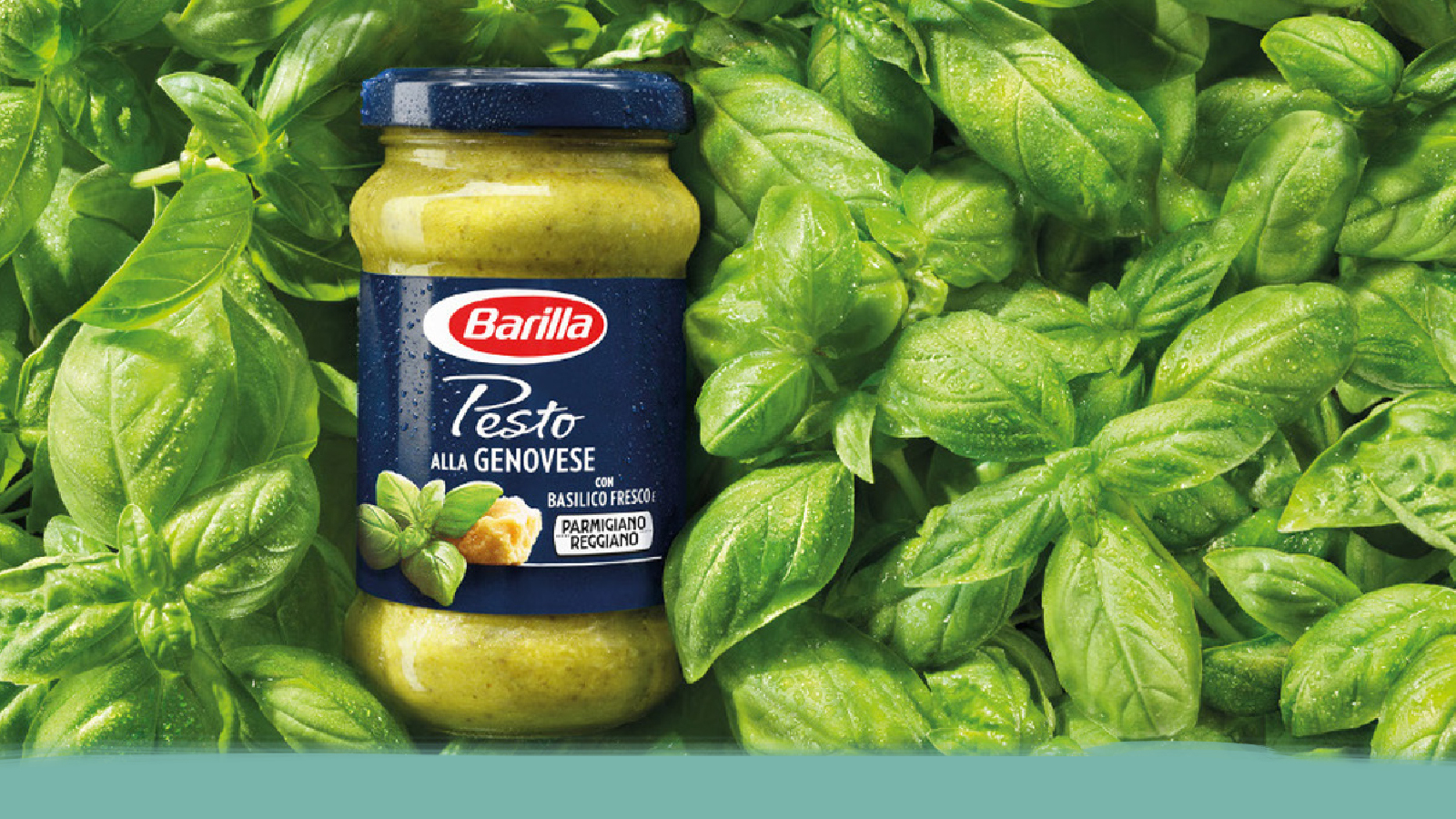 Despite the Pandemic: Mobile Advertising Campaign boosts Sales at POS and brings back the classic

Anyone planning a cozy Italian evening will immediately ask: pizza or pasta? Barilla wanted to help anyone who can't decide. With a multi-week mobile advertising campaign in the Bring! Shopping List app, Barilla wanted to position their Barilla Pesto as a traditional classic and must-have for every Italian evening. Central to the campaign were various native advertising formats in the context of shopping planning within the Bring! Shopping Lists app. The goal of the seven-week campaign was to reach potential buyers at the moment of their purchase decision – when planning their grocery shopping – and thus increase sales at the POS.

Impulses at the moment of the purchase decision

Between the beginning of September and the end of October 2020, Barilla Pesto was presented to users of the Bring! app in several ways within the context of grocery planning. Those searching for basil or pesto were shown Barilla Pesto as an individual Bring! product tile, allowing them to add the product to their shopping list with one click. The same applied when searching for pasta, which is often combined with pesto. In this way, potential buyers were made aware of Barilla Pesto at the moment they were planning their purchase and were inspired to buy it in a subtle and delightful way.

When clicking on the product tile, users were taken to a product page where they were informed about the benefits of Barilla Pesto. Additionally, two Barilla Pesto recipes were displayed in the Bring! inspiration section were displayed. Users looking for ideas for their next Notte Italiana could thus be reached before they even started planning their purchase.

Sales increased at the POS

The results of the seven-week mobile ad campaign were impressive: not only was the forecast exceeded by 198% with over 5.6 million impressions, but a new record engagement rate of 2.86% was achieved with over 160,000 engagements (+893% vs. expectation). Thanks to the campaign, sales at the POS were supported: In total, Barilla Pesto was added to over 34,000 Bring! shopping lists over the campaign period. 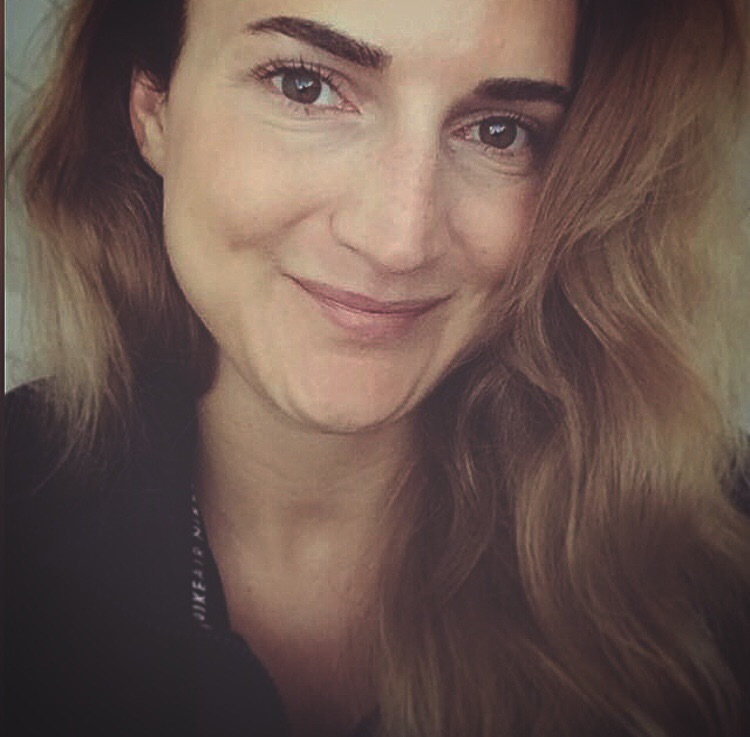