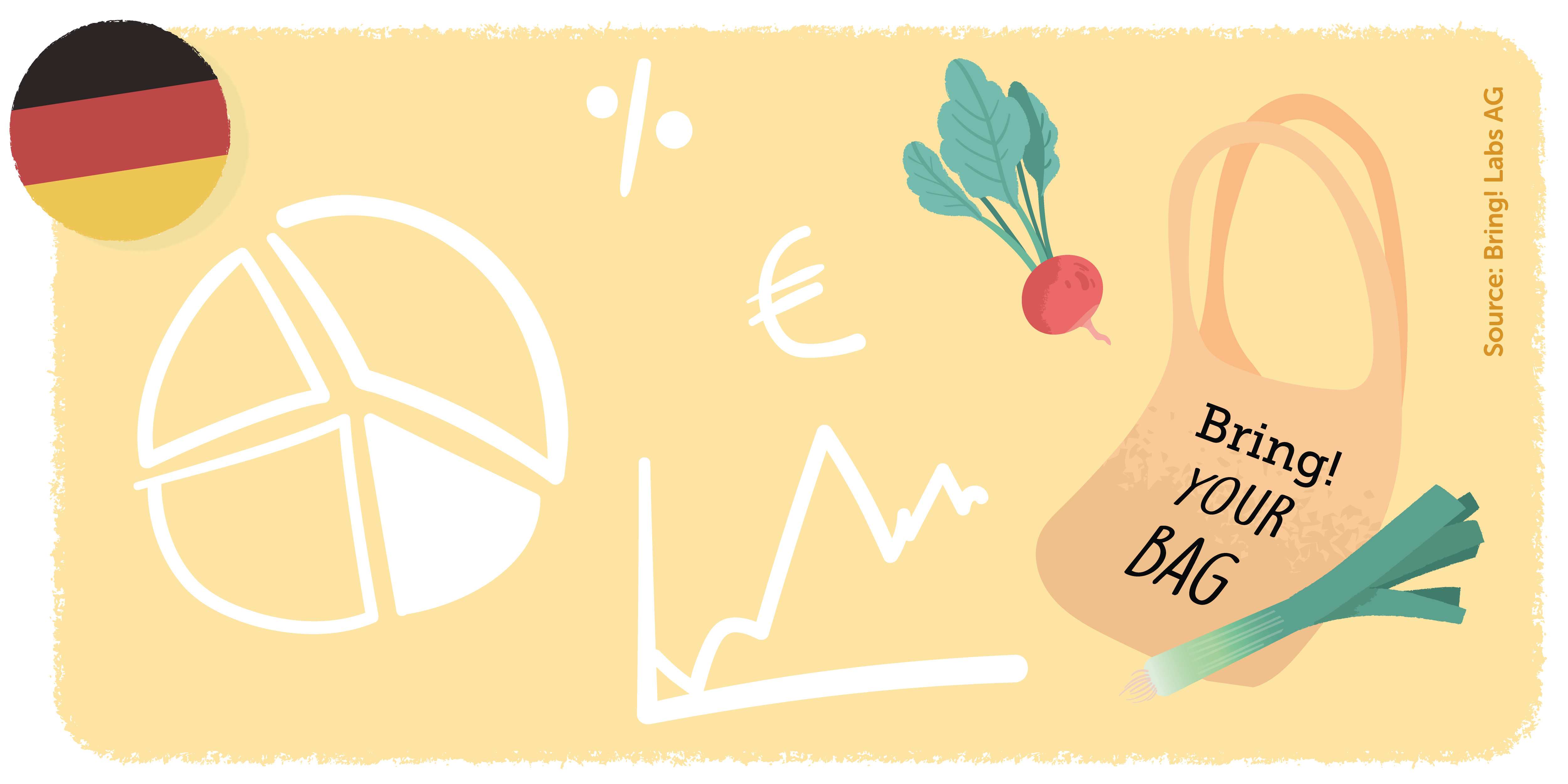 Bring! analysis: grocery shopping in 2022 in Germany and Switzerland

The Corona pandemic has had a lasting impact on both the purchasing and eating habits of German and Swiss consumers. This is the result of a study by the leading shopping app Bring! on shopping planning and consumption behavior in Germany and Switzerland. The study was based on a survey of around 3,000 Bring! users in Germany and around 1,000 users in Switzerland. According to the results, many consumers have changed their shopping plans, the products they buy and their shopping priorities, as well as their eating habits.

For example, the pandemic has had a significant impact on how weekly shopping is planned: 47 percent of respondents in Germany said they plan their shopping more intensively than before Corona. 38 percent create more shopping lists, 30 percent now plan in great detail and 22 percent use more time for planning than before. This is also reflected in the shopping itself: for only 15 percent has nothing changed, while 32 percent now go to the supermarket less often and 28 percent buy more in stock.

However, there are not only clear shifts in the how, but also in the what: for example, one in eight Swiss respondents (13 percent) buys different products than before. When asked what consumers pay particular attention to when selecting a product, origin is the most important criterion: For 79 percent, it is a key criterion - and thus much more important than price (47 percent). Production is also important, for example whether the food is organic (47 percent), as are the ingredients (46 percent). Shelf life is also very important for the purchase decision (52 percent).

This is also reflected in eating habits: German consumers are eating more consciously and sustainably than before the pandemic. A good half of those surveyed (51 percent) said they ate healthier than before, 40 percent ate less meat or none at all, and 13 percent ate a more vegan diet. In contrast, the dietary behavior of less than one in three (30 percent) has remained unchanged, and just two percent are eating less healthily than before - a clear contradiction to the assumption that many had survived the pandemic mainly with snacks and sweets.

The consumers surveyed want to continue the trend toward sustainable purchasing and healthier eating. In 2022, they plan to buy more regionally (58 percent), less wastefully (52 percent) and less meat (27 percent). But they also want to go easy on their wallets and spend less when shopping (33 percent).

Most consumers see the changes as a lasting development: when asked which trends will influence their purchasing behavior in the long term, more than three quarters (77 percent) answered regionality, followed by sustainability (66 percent), seasonality (54 percent) and organic products (51 percent). Purchasing vegetarian and vegan foods will also become increasingly important for respondents in the future (39 percent).

"The results of our analysis clearly show that people in Germany and Switzerland are shopping more consciously than before the pandemic," says Davide Falzone, Commercial Director at Bring! "Corona has led to people shopping less frequently but in a more planned way, also in order to spend as little time as possible in the supermarket. One result of this - and our study clearly proves this - is that consumers are thinking more carefully about what ends up in their shopping carts and therefore on their plates. This trend will continue, and with it the increased role of purchase planning."

Bring! offers brands and retail companies the opportunity to reach consumers at the time when it really matters: namely, during the planning and execution of the purchase. The advertising formats offered include sponsored products (the advertised products are natively integrated into the shopping list in the look and feel of the Bring! app), personalized digitalized retailer offers, recipe recommendations in the inspiration section, and many more. 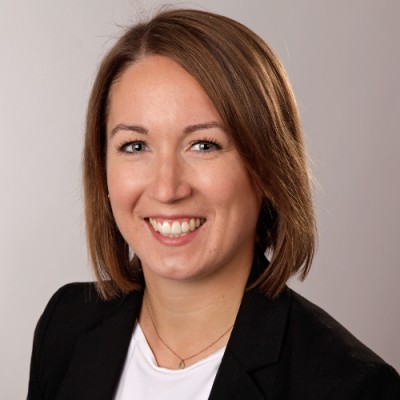