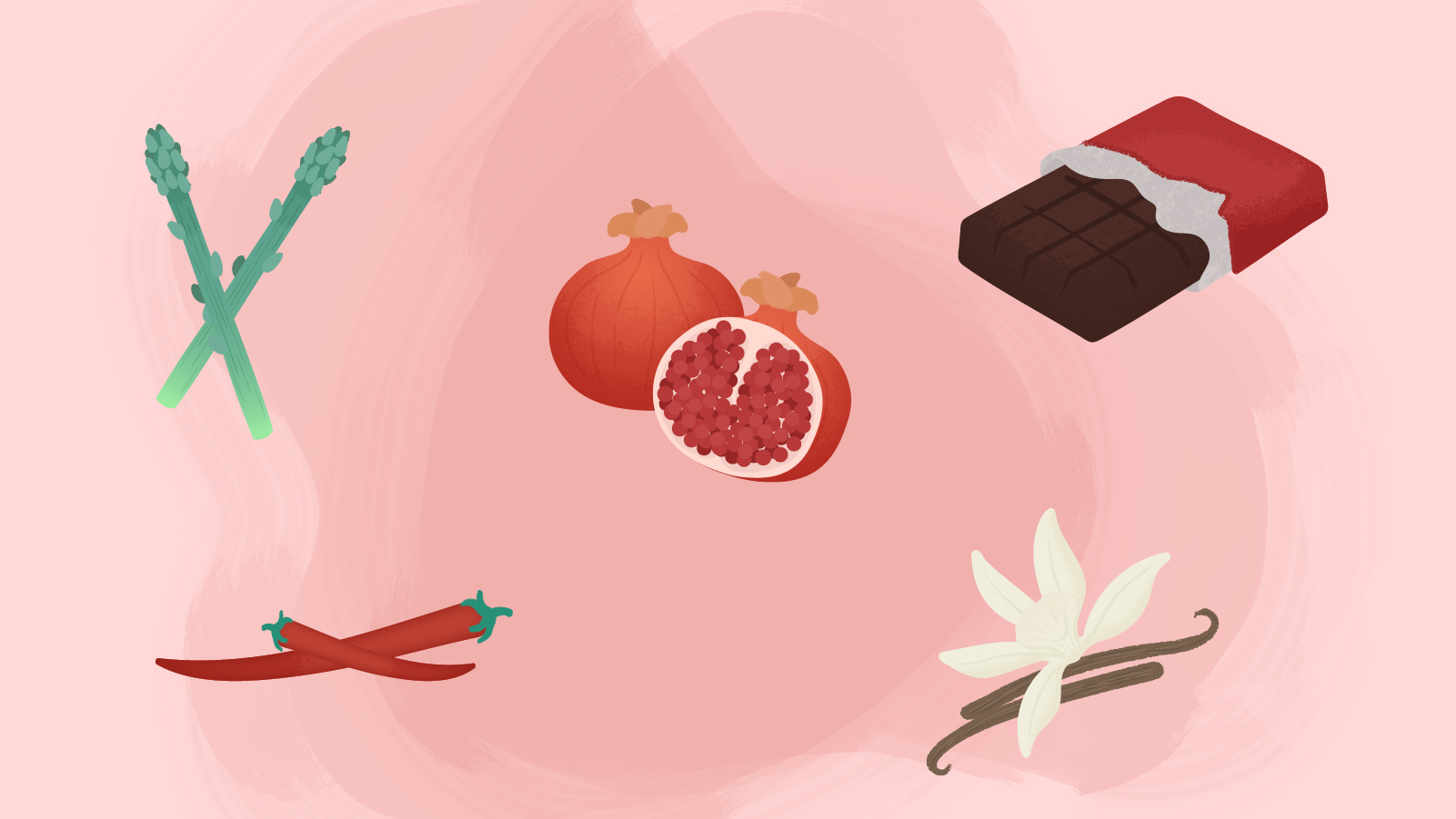 An aphrodisiac is a substance or food that is believed to increase sexual desire. It has an invigorating, stimulating effect on our sexual drive, or directly on the sexual organs.

Aphrodisiacs are named after Aphrodite, the ancient Greek goddess of love, beauty and lust.

Whether certain foods really have a stimulating effect on sexual desire has not been scientifically proven yet. Nevertheless, it cannot hurt to try it out for yourself. Because what is actually scientifically verifiable: Cooking and eating together is fun and brings us closer together.

With this in mind, we present you in this article 5 foods that will spice up your love life:

It was the Aztecs of Mesoamerica who introduced us to chocolate – and to its aphrodisiac effects. Mixed with spices such as vanilla or chili, they brewed a veritable love potion from it. The Aztec king Moctezuma (1466-1520) in particular allegedly consumed the bitter drink in large quantities, especially before spending time with one of his many partners.

In fact, cocoa contains two substances that may be responsible for its aphrodisiac effect:

Phenylethylamine causes our pulse, blood pressure and blood sugar levels to rise. It has an intoxicating effect that triggers strong feelings of pleasure and happiness. Chocolate is also rich in tryptophan, which our bodies turn into serotonin – the “happy hormone”.

Both phenylethylamine and serotonin are also naturally released by our brains, for instance when we fall in love or when we experience an orgasm.

Hot, hotter, chili! Chili peppers contain capsaicin, the substance responsible for the chili’s heat. When we eat chili, the capsaicin causes a whole series of pleasure-increasing reactions in our body:

First, in response to the burning sensation in our mouth and throat, blood flow is stimulated throughout the body. Our skin pores open up, making the skin more sensitive to touch.

Additionally, the brain releases endorphins – happiness hormones that are supposed to reduce the pain, but also trigger an intoxicating feeling of euphoria as a side effect.

Pomegranates have long been considered a symbol of youth, sensuality and fertility.

According to Greek mythology, the pomegranate was the favorite fruit of the goddess Aphrodite. She is also said to have planted the first pomegranate tree on the island of Cyprus. The pomegranate also appears in the Bible: According to one of several theories, the forbidden fruit because of which Adam and Eve were expelled from paradise was a pomegranate.

Even today, it is customary in some cultures to give newlyweds pomegranates as gifts, or even to throw the pomegranate seeds at the couple: This is associated with the wish that offspring will not be long in coming.

But is there some truth behind these myths? In fact, pomegranates contain a substance called piperine, which is also found in pepper, for example. Piperine has a stimulating effect. It causes a rise in blood pressure and stimulates a feeling of euphoria.

There are various spices that are said to have a love-promoting effect. The reason for this is the essential oils contained in many spices.

It is not only hot spices such as pepper or paprika that are said to have a stimulating effect on the body. Other spices such as nutmeg, cinnamon or vanilla also promise sensual seduction as an aphrodisiac.

Vanilla, for example, contains pheromone-like substances similar to the attractants our bodies release when we are sexually aroused.

Cinnamon, nutmeg, pepper and cloves get the blood pumping. They stimulate blood circulation and have an intoxicating effect due to the oils they contain.

But enough of the theory! Time to put what you've learned into practice. Get the Bring! app and discover new, temptingly delicious recipe ideas every week. Perfect for a romantic evening at home: 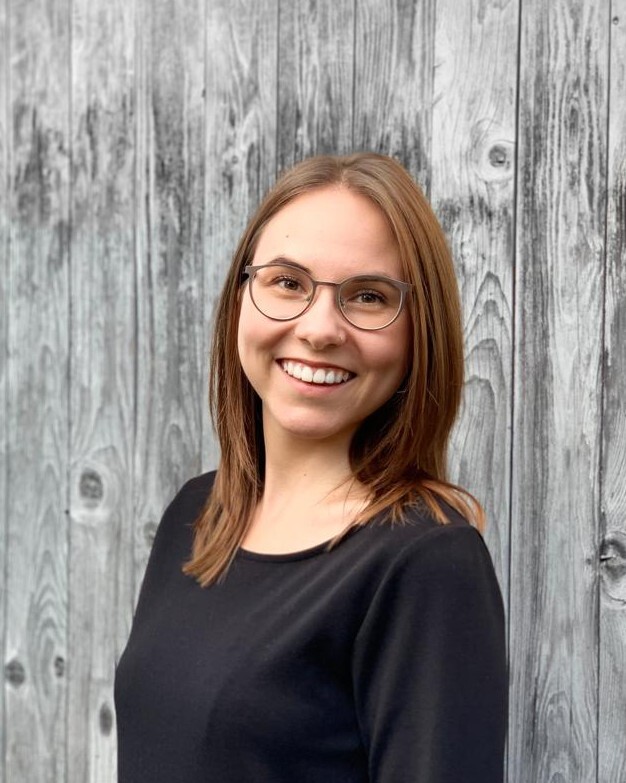 THE 5 BEST VEGAN PROTEIN SOURCES
YOUR YEAR WITH BRING! – NOW IN THE APP
GINGERBREAD BAKING MIX IN A JAR
WEEKLY MEAL PLANNING WITH BRING!
THE BEST SHOPPING LIST APP
3 REASONS WHY YOU SHOULD PLAN YOUR GROCERIES
FINALLY POSSIBLE ON iOS: MOVE ITEMS FROM ONE LIST TO ANOTHER
HOW CACAO BECOMES CHOCOLATE
HOW TO CARVE A PUMPKIN FOR HALLOWEEN
NEW BRING! FEATURES FOR iOS15